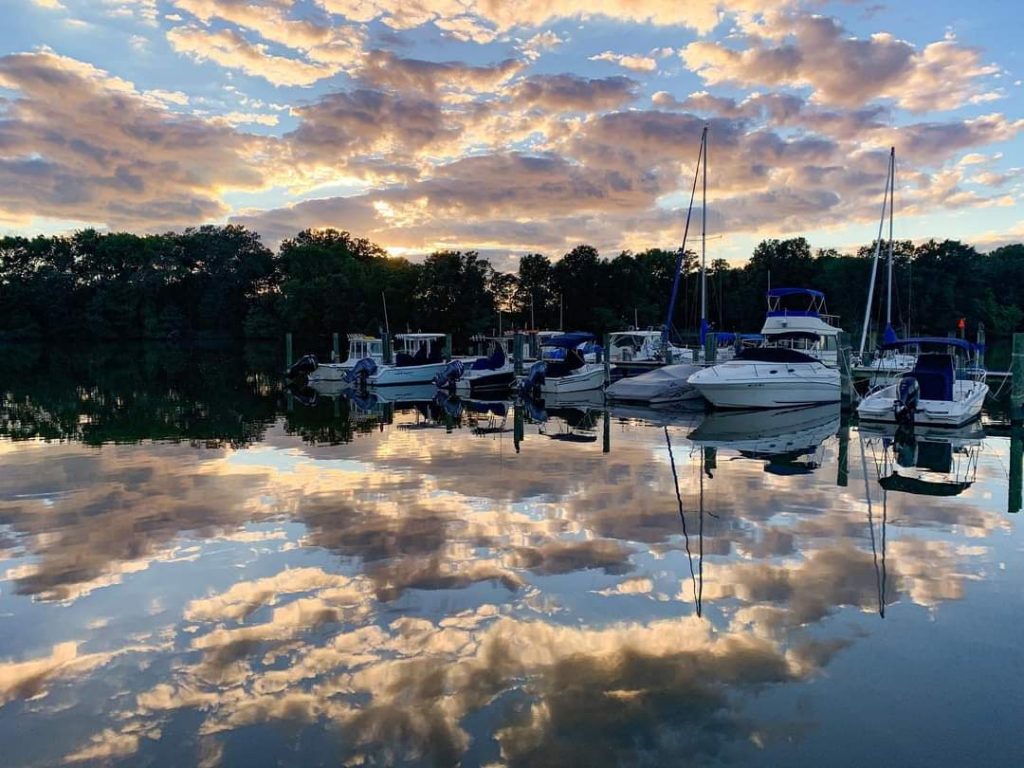 Queenstown is located in Queen Anne’s County on the Eastern Shore of Maryland.

Queenstown was the home of the first County seat in 1707, and in 1708 the original Courthouse was built. The County seat remained here from 1707-1782, at which time it was moved to Centreville.

Queenstown was the first and only town in Queen Anne’s County to be attacked by the British during the War of 1812. The attack, which occurred in August 1813, took place at the “Bowlingly” estate. The estate and its contents were significantly damaged by the British before they moved on to Kent Island. Today, “Bowlingly” still exists as a private residence.

After having survived the War of 1812, a fire that almost destroyed the town in 1820, the Depression years, and the Mexican and Civil Wars, Queenstown still kept moving forward.