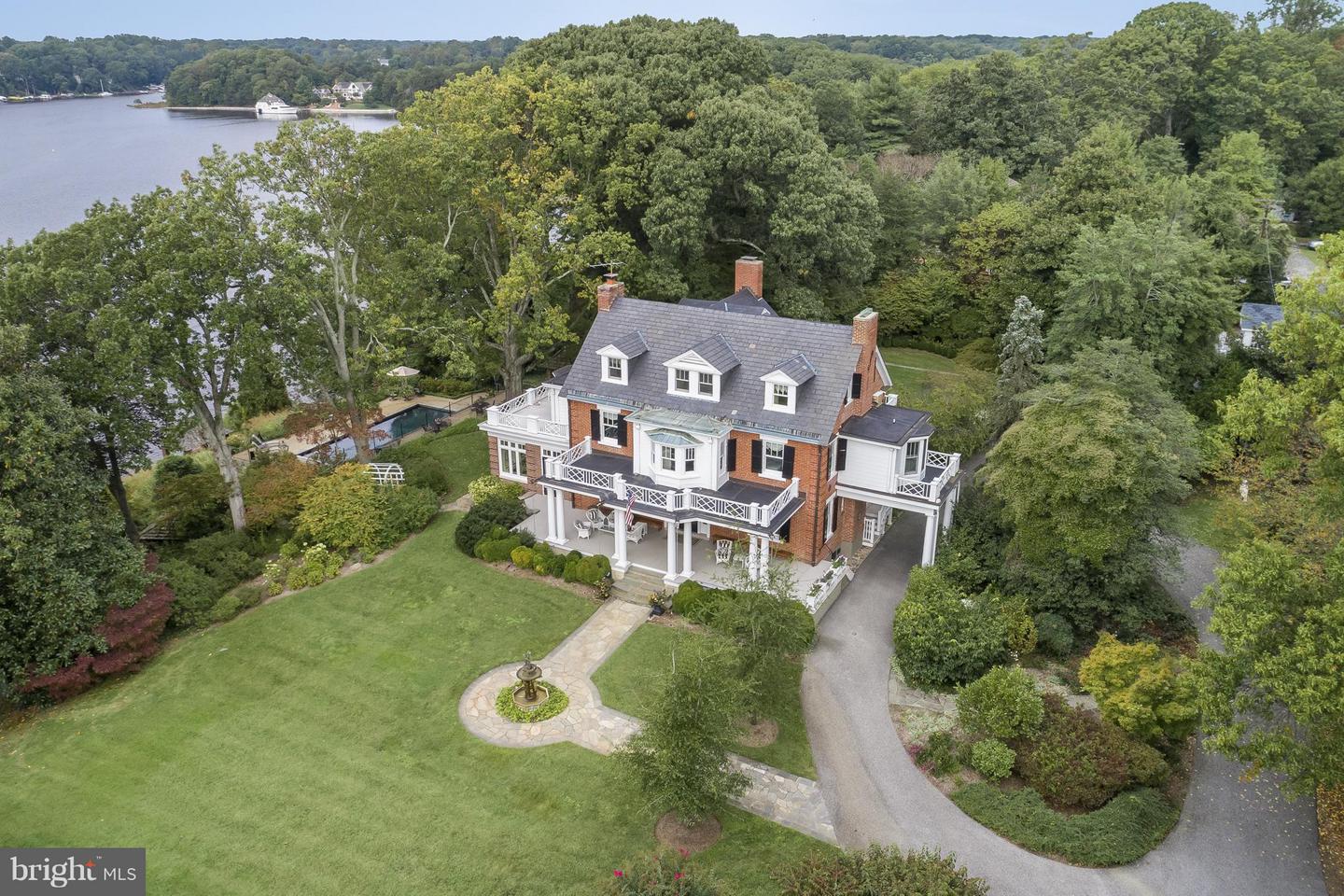 Severna Park is part of the Baltimore-Washington Metropolitan Area, and is located approximately 8 miles (13 km) north of Annapolis, 17 miles (27 km) south of Baltimore, and 39 miles (63 km) east of Washington, D.C.

Severna Park was originally named “Boone,” and was a stop along the Baltimore & Annapolis Railroad, which was converted to the B&A Rail Trail in 1990.

The name Severna Park is rumored to originate from a 1906 contest held by Oscar Hatton while the modern community was first becoming established. The winner would receive a portion of land but controversy arose because the winner was an African-American woman, who was instead rewarded $500. However, extensive research by local historian Nelson Molter found no corroborative evidence for this story, suggesting the naming contest is merely a local myth.