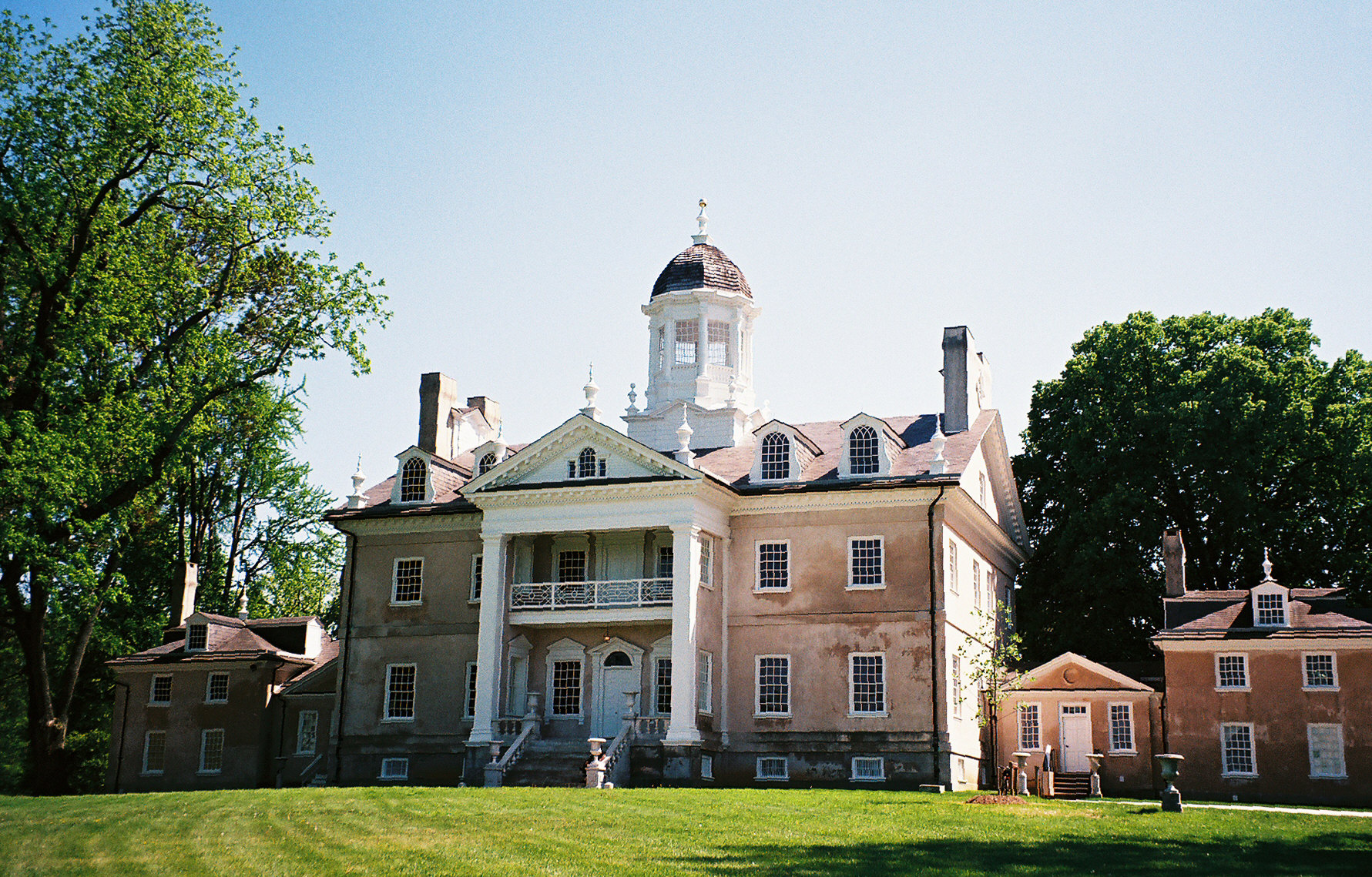 Hampton is a subdivision of the nearby community of Towson and is located just north of Baltimore, about twenty minutes from downtown. Hampton contains residences situated on lots up to several acres in a park-like setting. The community is anchored by its principal landmark, the Hampton National Historic Site. The Towson United Methodist Church is located in Hampton, flanked on the south by I-695 and Goucher College.

In ancient times, the land was frequented by Susquehannock Indians, who used what became nearby Joppa Road as a trail. The area now known as Hampton was originally part of a land grant given to a relative of Lord Baltimore in 1695. His heirs sold the land on April 2, 1745, to Col. Charles Ridgely, a tobacco farmer and trader. In the latter half of the 18th century, the Hampton Mansion was built by the Ridgely family, who used the surrounding land for farming, including apple orchards and the breeding of thoroughbred race horses, along with slave quarters.

Succeeding generations of Ridgelys continued to own the land until 1929, when the Hampton Development Company was formed and the land around the Hampton Mansion was subdivided, creating the modern Hampton community.