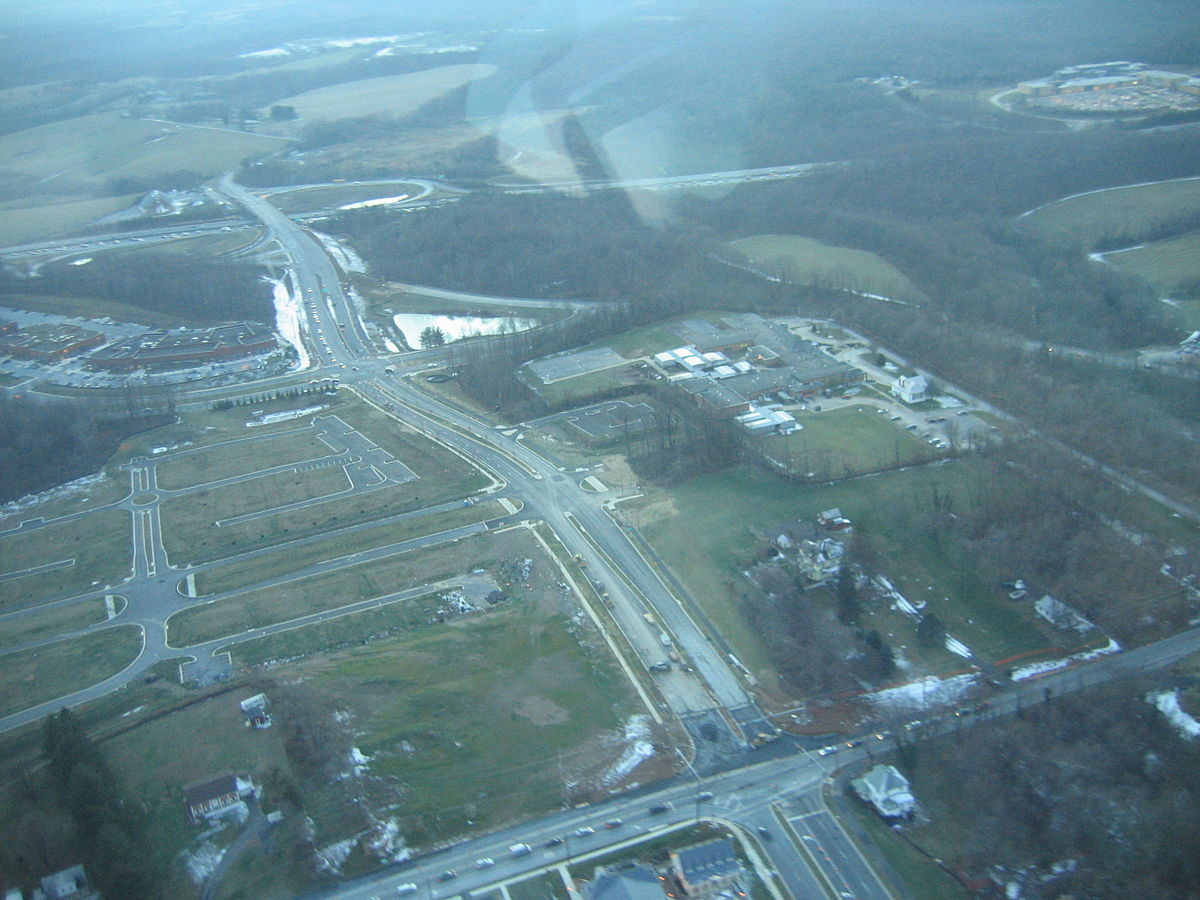 Clarksburg is named for trader John Clarke, and was established at the intersection of the main road between Georgetown and Frederick and an old Seneca trail. One of its earliest white inhabitants was a man named Michael Ashford Dowden, who in 1752 received a patent for 40 acres (160,000 m2) from the colonial government called "Hammer Hill", and two years later permission to build an inn. The inn itself is a footnote in history, hosting the army of General Edward Braddock during the French and Indian War, serving as a meeting place for local Sons of Liberty in the years before the American Revolution, and possibly serving dinner to President Andrew Jackson on his way to his inauguration. Jamie, grandson of the trader, built a general store in the area around 1770, and over the next thirty years enough people moved to the area that Clark was appointed postmaster for the community. By 1875, Clarksburg was a major town in the northern part of the county, but the construction of the Baltimore and Ohio Railroad undermined its economy.

In 1964, the Montgomery County planning commission decided that Clarksburg would be the last community along Interstate 270 that would have large-scale development. The Montgomery County Council adopted a master plan for Clarksburg in 1968, which rezoned land for a mix of townhouses and single-family houses. Another master plan was adopted in 1994. A retail area was planned to be built in Clarksburg, but retail development had not broken ground by 2010, to the dismay of some residents. A Harris Teeter-anchored shopping center opened in 2013, and a large outlet mall called Clarksburg Premium Outlets opened in October 2016. The shopping complex has over 90 stores and provides jobs for the region.

In June 2015, the Clarksburg Chamber of Commerce selected the town's flag designed by Shaneea Peek as the official flag of Clarksburg. The inspiration of the flag was derived from Dowden's Ordinary which is a historic landmark of Clarksburg

Clarksburg has a park and children's playground named Park Daniel. There are multiple parks in the area including Little Bennett Campgrounds, Black Hill Regional Park and Ridge Road Dog Park. There are also multiple farms, private and public, that serve production and tourism purposes.