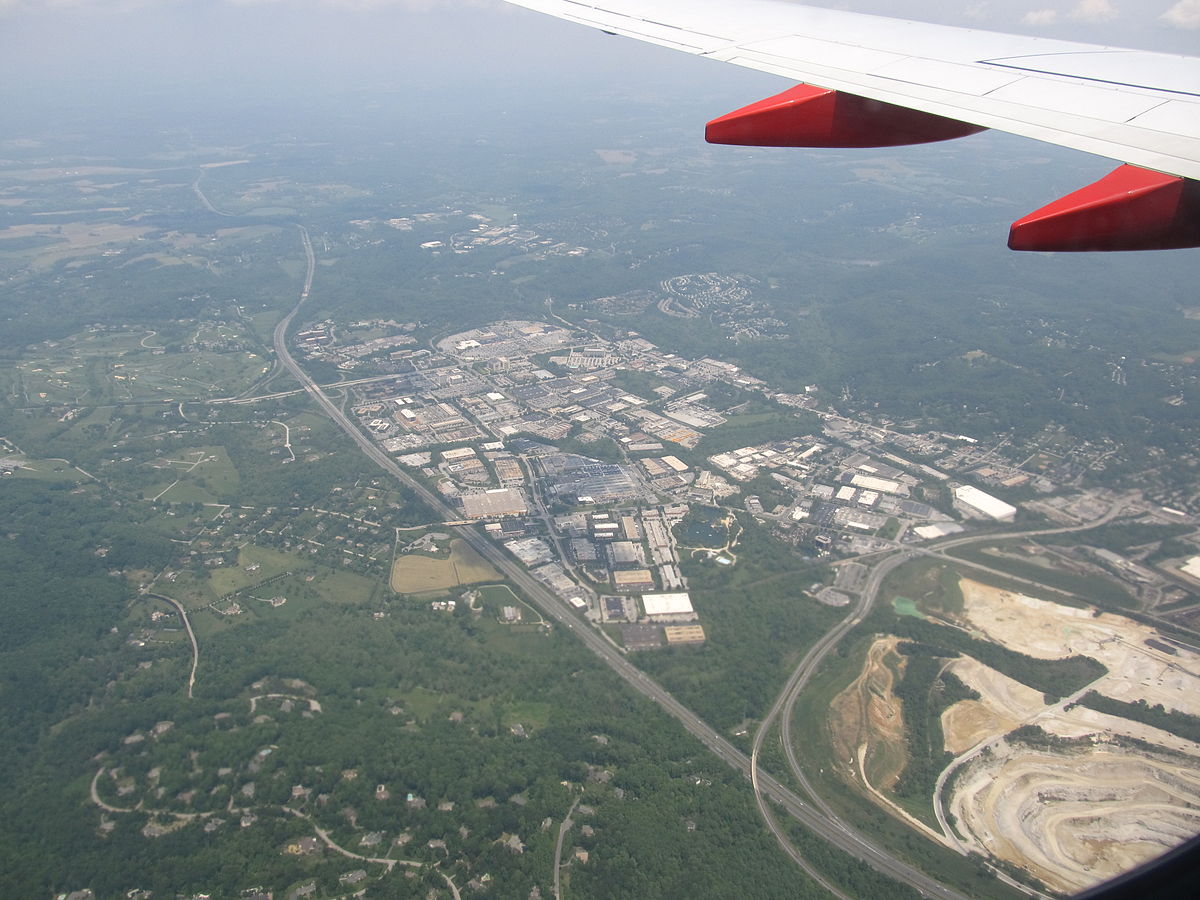 Cockeysville was named after the Cockey family who helped establish the town. Thomas Cockey (1676–1737) settled in Limestone Valley in 1725 at Taylor's Hall (an area now just north of Padonia Road and east of Interstate 83). Joshua Frederick Cockey (1765–1821) built one of the first homes in the area in 1798 and built the first commercial structure, a hotel, in 1810 in what would become the village of Cockeysville. His son, Judge Joshua F. Cockey (1800–1891), was a lifelong resident in the village. As a businessman before being appointed as judge, in the 1830s he built the train station (which would be a stop on the Pennsylvania Railroad) and accompanying commercial buildings.

Cockeysville was the scene of some Civil War activity. Confederate soldiers pushed into the Baltimore area, intending to cut off the city and Washington from the north. On July 10, 1864, Confederate cavalry under General Bradley T. Johnson entered Cockeysville, destroying telegraph lines and track along the Northern Central Railway. They also burned the first bridge over the Gunpowder Falls, just beyond nearby Ashland.

After the war, Joshua F. Cockey III (1837–1920) founded the National Bank of Cockeysville (1891) and other commercial ventures in the community, as well as developing dwellings along the York Turnpike (now York Road) that made up the village of Cockeysville.

Stone Hall was listed on the National Register of Historic Places in 1973. Baltimore County School No. 7 was listed in 2000.