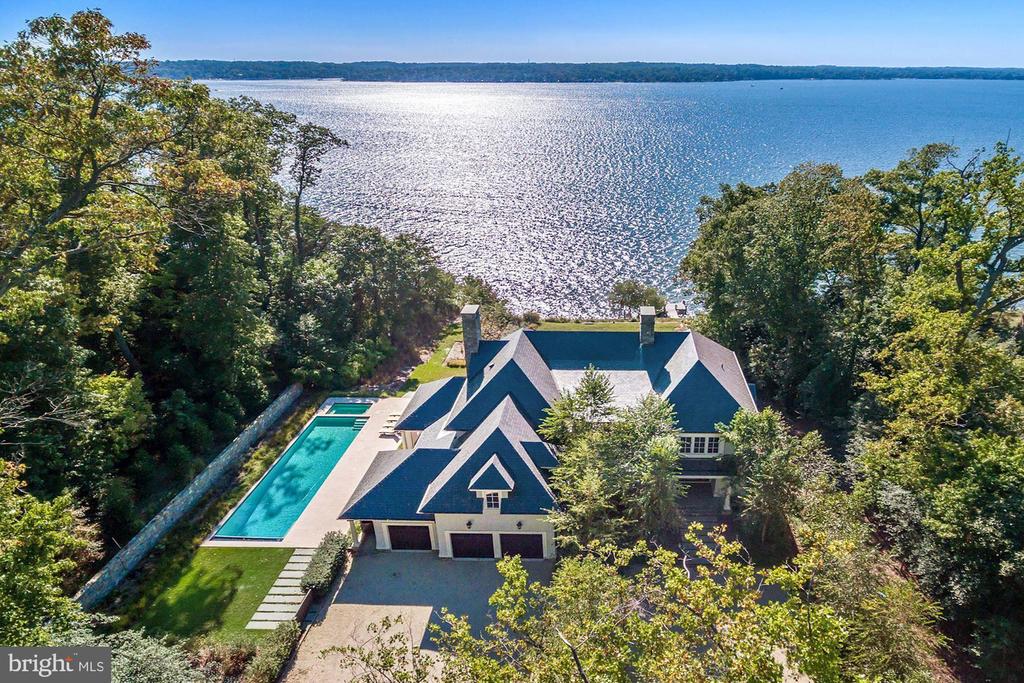 Gibson Island is an island on the western shore of the Chesapeake Bay. It is part of Anne Arundel County and is the eastern terminus of Maryland Route 177. It is connected by a causeway to Pasadena, of which it is sometimes considered a part

Gibson Island's history includes its use as a summer residence by Native Americans in the 17th century. Captain John Smith sailed past it in his voyage up the Chesapeake Bay in 1608. By 1663, the first land had been granted. There were many owners between these original grants and the purchase and consolidation of the island in the 1920s. W. Stuart Symington,Jr. (1871-1926) the founder of Gibson Island as it is known, bought the three existing island farms with his brother Thomas. They envisioned and developed it as a residential community where families from the Baltimore/Washington area could spend summers. One of the early owners was a man named Gibson, after whom the island is named.

Gibson Island is one of the most treasured spots on the Chesapeake Bay. Measuring three miles by two miles at its widest part, the island covers approximately 1,000 acres and has seven miles of shoreline along the Chesapeake Bay and the Magothy River. The topography is varied with both low-lying, tidal wetlands and rolling hills. Approximately two-thirds of the island is devoted to open space, natural forest, a bird sanctuary and recreation. The Gibson Island harbor is sheltered from all sides, offering safe anchorage to boats moored within. Located on the western shore of the Chesapeake Bay, Gibson Island is within an easy commute of Baltimore, Annapolis and Washington, and BWI Airport and the Amtrak train station are less than 25 minutes away.