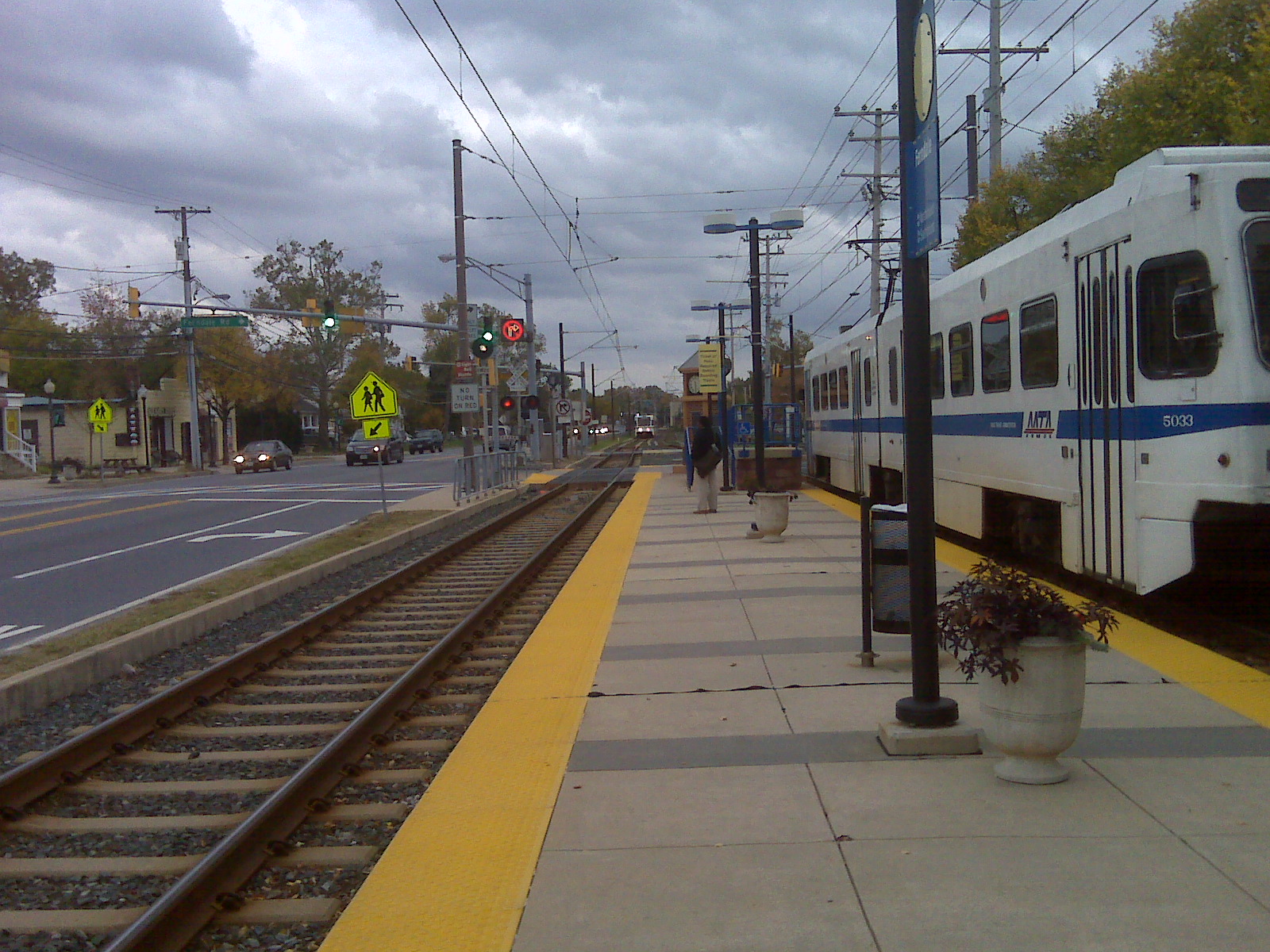 Ferndale is a census-designated place (CDP) in Anne Arundel County, Maryland, in the United States. As of the 2010 census, the population was 16,746

Indians who lived in the Ferndale area hundreds of years ago called it the valley or dale of ferns because of the luxuriant ferns that grew in low-lying marshy sections.

In the early 1900s, there were several large landowners in the area, including the Pumphrey, Cromwell and Wellham families. Wellham appears on the 1907 Maryland Geological Survey. The map also shows an area called Wellham Crossing, now part of the airport. This property, about 100 acres, was owned by the Wellham family.

Around 1917, a developer purchased some of the land and called it Ferndale Farms. The name appears on the 1920 U.S. Geological Survey.

In 1921, the Baltimore & Annapolis Railroad asked the Wellham family to change the name of Wellham, to avoid confusion between railroad stops at Wellham and Wellham Crossing. The family agreed, suggesting Ferndale, the name with Indian origins.