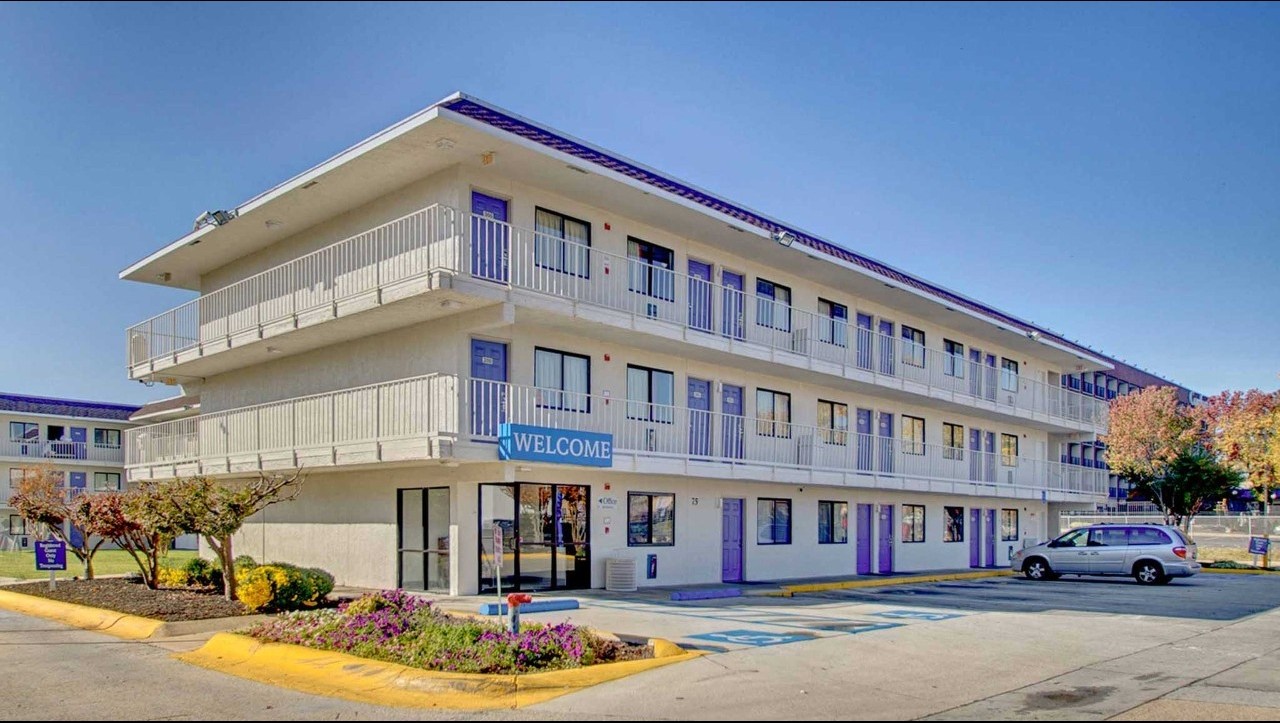 In 1904, Washington, D.C., was growing by leaps and bounds. The overcrowding and the improved public transportation made the idea of living on the outskirts increasingly appealing to people looking for housing. Recognizing the opportunity, Baltimore resident Otway B. Zantzinger acquired 400 hilly acres just beyond the eastern corner of the District of Columbia. He divided the tract into 4,000 lots and began to sell them at prices ranging from $20 to $150 each. He advertised a picturesque view of Washington, D.C., a proposed electric railway, drinking water from crystal-clear springs, nothing down and a dollar a month, no interest, no landlords, and in the custom and vernacular of the times, “no colored people.” Many buyers bought two lots in this haven that was to become Capitol Heights.

The absence of paved roads, sidewalks, street lights, and other public services -including the electric railway-began to cast a pall over Mr. Zantzinger’s vision of bliss. In 1910, the approximately 200 householders voted to incorporate their community as Capitol Heights. Over the next 50 years, the Town made strides in improving its infrastructure and services. It established its own fire department and public works department, and built facilities to house them and other elements of the government. By the 1970s, when its population had reached about 3,800, the Town’s center-core business district had started to decline.

The Washington Redskins football stadium is just to the east of Capitol Heights, near the Capital Beltway (I-95/495) and Hampton Mall shopping center which has a new hotel and eateries.