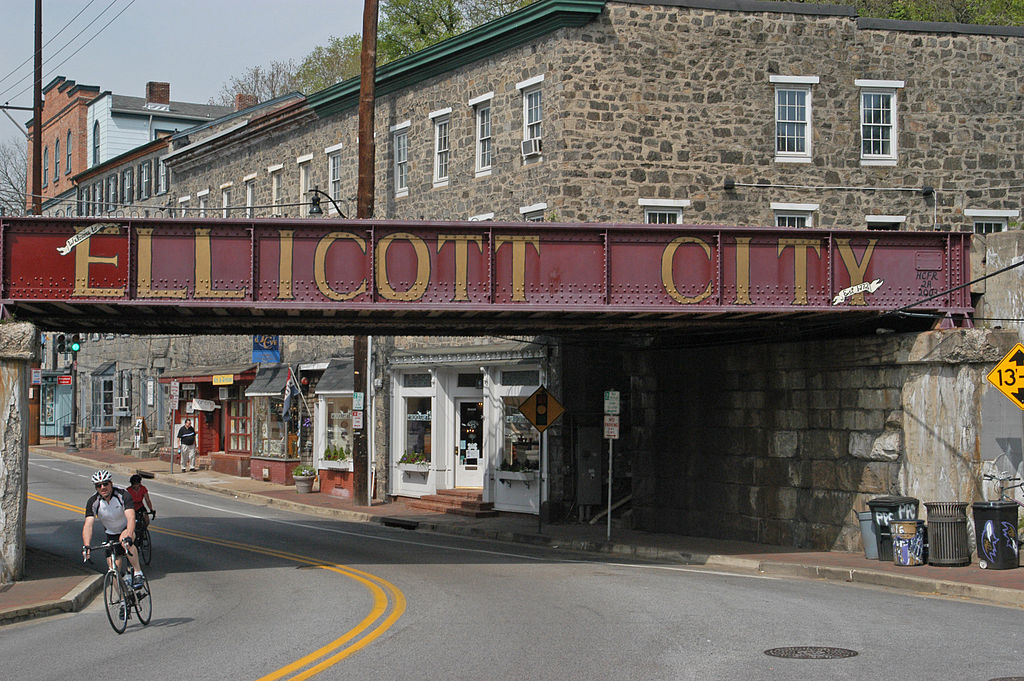 Ellicott City is an unincorporated community and census-designated place in, and the county seat of, Howard County, Maryland, United States. Part of the Baltimore metropolitan area, its population was 65,834 at the 2010 census, qualifying it as the largest unincorporated county seat in the country.

Ellicott City is one of the best places to live in Maryland. ... Many families live in Ellicott City and residents tend to have moderate political views. The public schools in Ellicott City are highly rated. The city is claimed to be built on seven hills. These hills lie southeast of the Historic District, which is in the Tiber River valley immediately west of the Patapsco River. The Tiber River is a small tributary of the Patapsco that forms the narrow valley followed by Main Street.