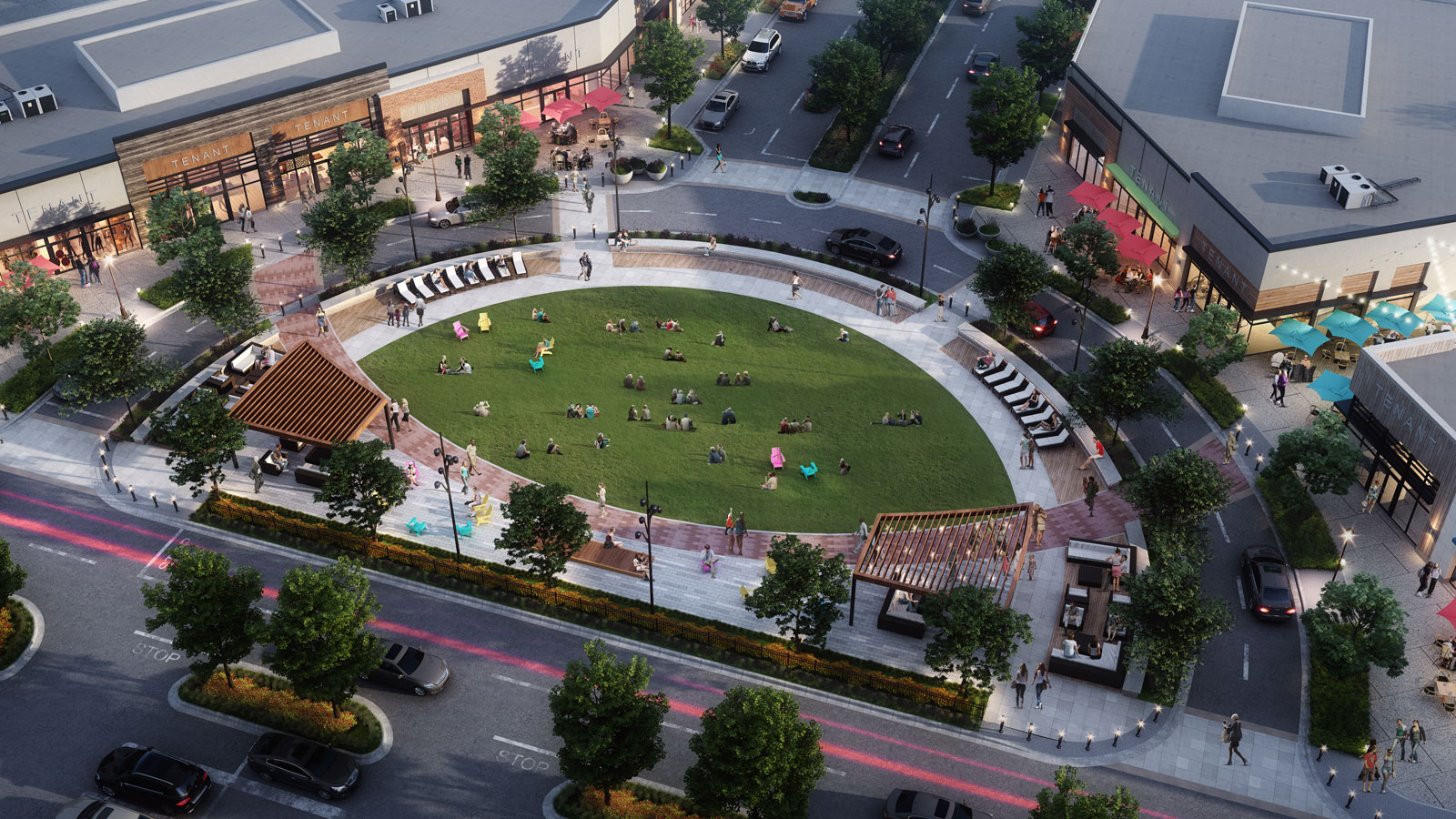 Owings Mills is an unincorporated community and census-designated place in Baltimore County, Maryland, United States. It is a suburb of Baltimore.

Owings Mills is a community in Baltimore County and is considered a suburb of Baltimore. Bisected by the 795 highway, it is easily accessed via the nearby 695 Beltway. Public transit options include several bus lines and the Baltimore Metro Subway. Other communities close by including Reiserstown, Randallstown, and Pikesville.

Owings Mills serves as the headquarters for a number of national companies, including T. Rowe Price, Black & Decker, the Baltimore Ravens team, Lion Brothers, and the Baltimore Life Companies. In 2008, it was named number 49 of the “100 Best Places to Live and Launch” by CNNMoney.com.