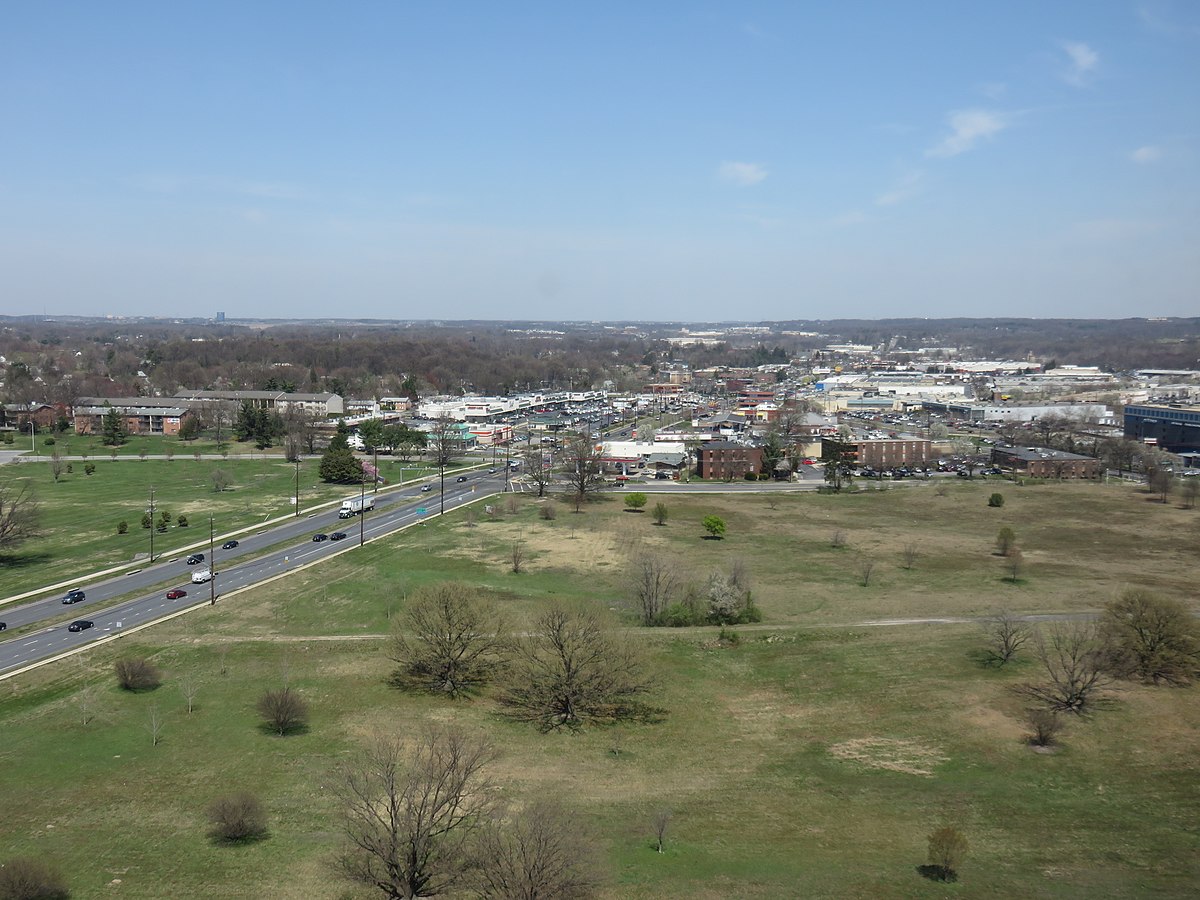 Beltsville is a census-designated place in northern Prince George's County, Maryland, United States. The community was named for Truman Belt, a local landowner. The population was 16,772 at the 2010 census. Beltsville includes the unincorporated community of Vansville.

Beltsville's history dates back to 1649, when the land was part of an 80,000-acre (324 km2) land grant given to Richard Snowden I by Lord Baltimore of England. Snowden and his family were planters who established large plantations on which they built comfortable manor homes. Soon after, other settlers moved into the area, but they were farmers who could only afford a few acres of land and whose families lived in small cabins. The principal crop was tobacco, most of which was shipped to England. Because of the fertile soil and desirable growing conditions, the crops prospered.

There are a number of historic homes and buildings still standing in Beltsville. The oldest home was built in 1773. One of the largest of the older buildings, built in 1880, was the three-story Ammendale Normal Institute, which was destroyed by fire in 1998.