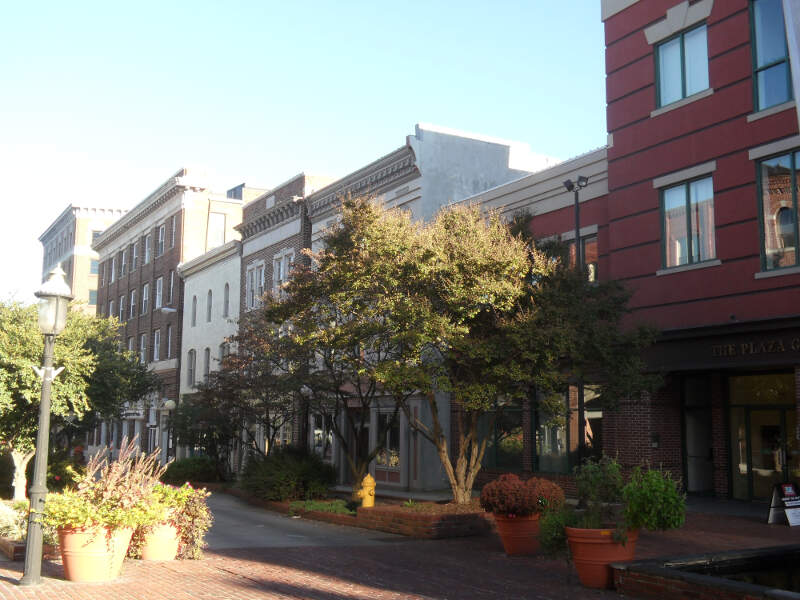 Salisbury is a quiet small town along the Wicomico River in an area known as Maryland‘s Eastern Shore. It has a history as a port and transportation center serving the agricultural “Delmarva” peninsula, incorporating eastern Maryland, Delaware, and a part of Virginia.

Salisbury (which you might often see stylized as just “Sby”), first just a small colonial outpost designated by Lord Baltimore, was established as a city in 1732, due in part to its location at the head of the Wicomico River that made the region convenient for trade. It’s thought that the city’s name is borrowed from the ancient cathedral city of Salisbury, England, because of the two cities’ physical characteristics and the nationality of its founders.