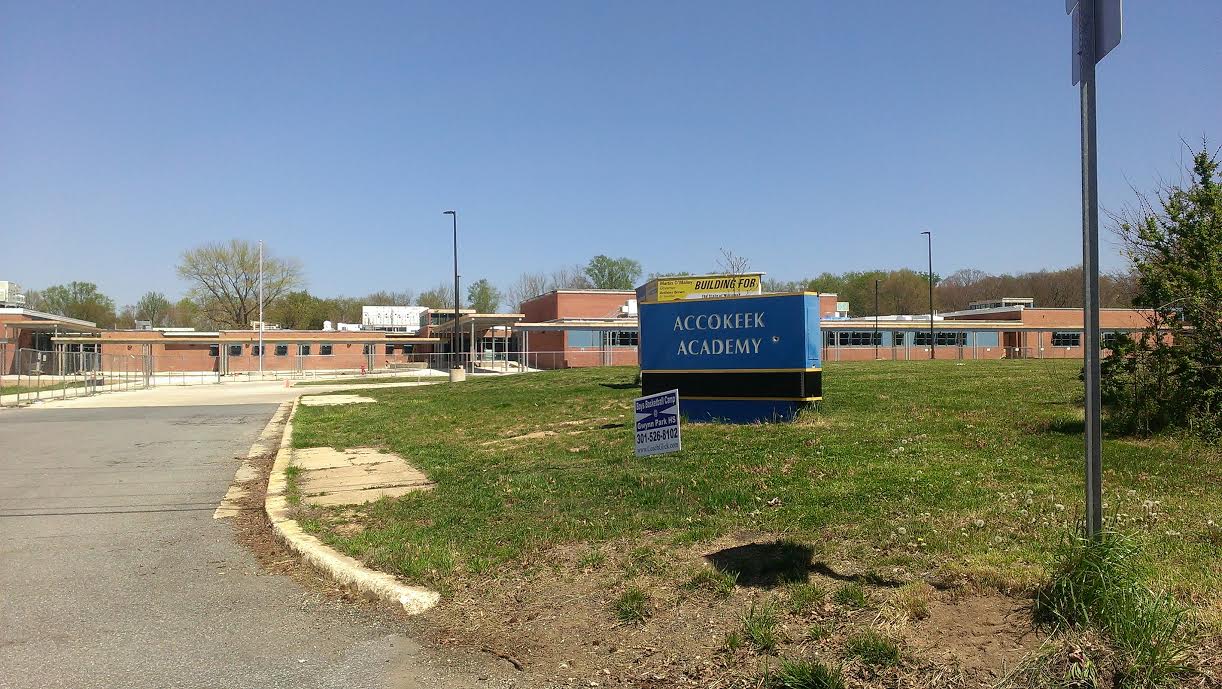 The area around Accokeek had been occupied since around 2000 BC; however, the first permanent village was established in c. 1200 AD by the Piscataway tribe.Captain John Smith was the first European to see the Accokeek area. In 1608, he sailed the Potomac River and found the Moyaone village. At the time of the discovery, Moyaone was the seat of government for the Piscataway Tribe. The village of Moyaone disbanded and the population migrated to other tribes before other Europeans settled the area.

In 1990, Accokeek officially became a CDP when the US Census Bureau defined the place's boundaries.

Accokeek is a small city in Maryland with a population of just under 12,000. Middle-aged professionals will fit right in, as they make up an above-average portion of the community, while young professionals are less well-represented.

There are five primary industries in Accokeek: public administration, healthcare, retail, scientific, and education. Combined, these industries account for 37% of the city's labor force. Meanwhile, looking at job function, many of the city's workers are in management, as 11% of the city's population reports this as their field of work, the highest number of any field. Accokeek workers take home an average annual income of nearly $124K, more than those elsewhere in the state. Accokeek's average income also compares favorably to the national average ($73,345). Accokeek has a high percentage of residents older than 25 with advanced degrees compared to the national average (7%), as 12% possess a Master's or a Doctorate. Further, 16% have earned a Bachelor's degree.