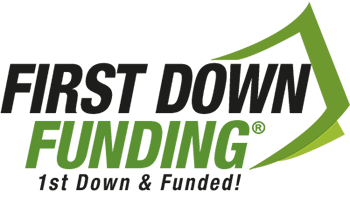 The history of Asheville, as a town, began in 1784. In that year, Colonel Samuel Davidson and his family settled in the Swannanoa Valley, redeeming a soldier's land grant from the state of North Carolina. Soon after building a log cabin at the bank of Christian Creek, Davidson was lured into the woods by a band of Cherokee hunters and killed. Davidson's wife, child, and female slave fled on foot overnight to Davidson's Fort (named after Davidson's father General John Davidson) 16 miles away.

We have witnessed the hardship that the 2008 financial crisis, and the 2020 COVID-19 crisis, brought to North Carolina. We also recognize how important small and medium-sized businesses are in the fight against hardship and crisis and in paving the road to recovery. This is why we provide small businesses with the loans and funding they need to thrive, and to push Asheville to the next level.

Of course, there are big banks and lenders out there who can provide funding. However, time and time again, these mainstream lenders fall short. This is because: