starting a business in maryland

Maryland is the third-best environment in the U.S. for tech and science companies and employees

Businesses are also getting a boost from local incubators such as Betamore, Bwtech@UMBC, and Emerging Technology Centers, which, since 1999, has aided more than 500 companies, 85 percent of which are still in business, according to its website. Under Armour founder Kevin Plank has made a sizable effort to support the city’s growth, investing approximately $100 million in the $5.5 billion waterfront development at Port Covington, which will include an innovation center, more than a million square feet of office space, and Under Armour’s new headquarters

The first step toward business ownership is deciding what kind of business to start. Look for an idea that suits your interests, your personal goals, and your natural abilities. Here were the most popular ideas among our Maryland entrepreneurs:

Successful businesses are built through careful planning. Before committing a significant amount of money and other resources toward your business, critically analyze your idea and create a game plan. At a minimum, you should have good answers to the following questions.

Product DevelopmentWhat problem does your business solve? What will set your product or service apart from the competition?

Sales & MarketingWho are your potential customers? How will you get their attention and convert them into buyers?

Financial PlanningHow many clients or sales will you need in order to break even? How much money will it take to get there, and where will you get the funding?

Registering your company as an Maryland business entity, such as an LLC or a Corporation, has two major advantages:

For most small businesses, registering an LLC is a great option. In comparison to other business entities, LLCs are easier to set up and manage and they have favorable tax treatment. You can set up an LLC in Maryland for as little as $100.

If you choose not to register your company as a business entity, you will be held personally responsible for the debts and liabilities of your business. In addition, unregistered business owners may need to file a Trade Name, also known as a “DBA.”

With limited exceptions, most businesses require an Employer Identification Number (EIN), also known as a Tax ID Number. An EIN is used to identify a business in its federal tax filings. Without an EIN, you can’t hire employees or open a business bank account.

You should also be aware of important Maryland taxes that may apply to you business:

You can protect your business with these two steps:

2. Getting a business credit card:

An accounting system helps you track the performance of your business and simplifies annual tax filings. Quality accounting software lets you download your bank and credit card transactions, making accounting fast and easy. Some software examples are Quickbooks and Xero

To operate your new business legally, you will need to comply with federal, state, and local government regulations. In many cases, this involves obtaining one or more business permits and/or licenses. For example, a restaurant will likely need health permits, building permits, signage permits, etc. Consult your local City Hall for more information.

It is recommended that all small businesses, including home based businesses, purchase a general liability policy. Businesses selling professional advice or services, such as consulting and accounting firms, should also consider a professional liability policy. In Maryland, businesses with one or more employees, including LLC members and corporate officers, are required by law to have workers compensation insurance.

Your brand is the image customers have of your business, so take the time to define it thoughtfully and early, before the market does it for you. That way, your company’s image will be what you intend it to be. It should be strategic and intentional.

Creating an optimized website helps you to gain important visibility for the right terms. A website is a powerful sales tool and one that allows you to address your customers’ concerns, give them the information they need to make a decision and create compelling calls to action.

In addition to a website, you should also consider other avenues for promoting your business online: 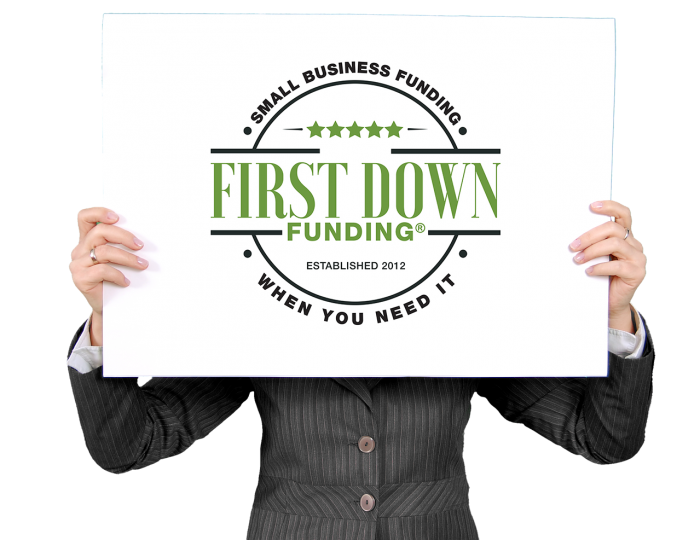 Apply for a business loan