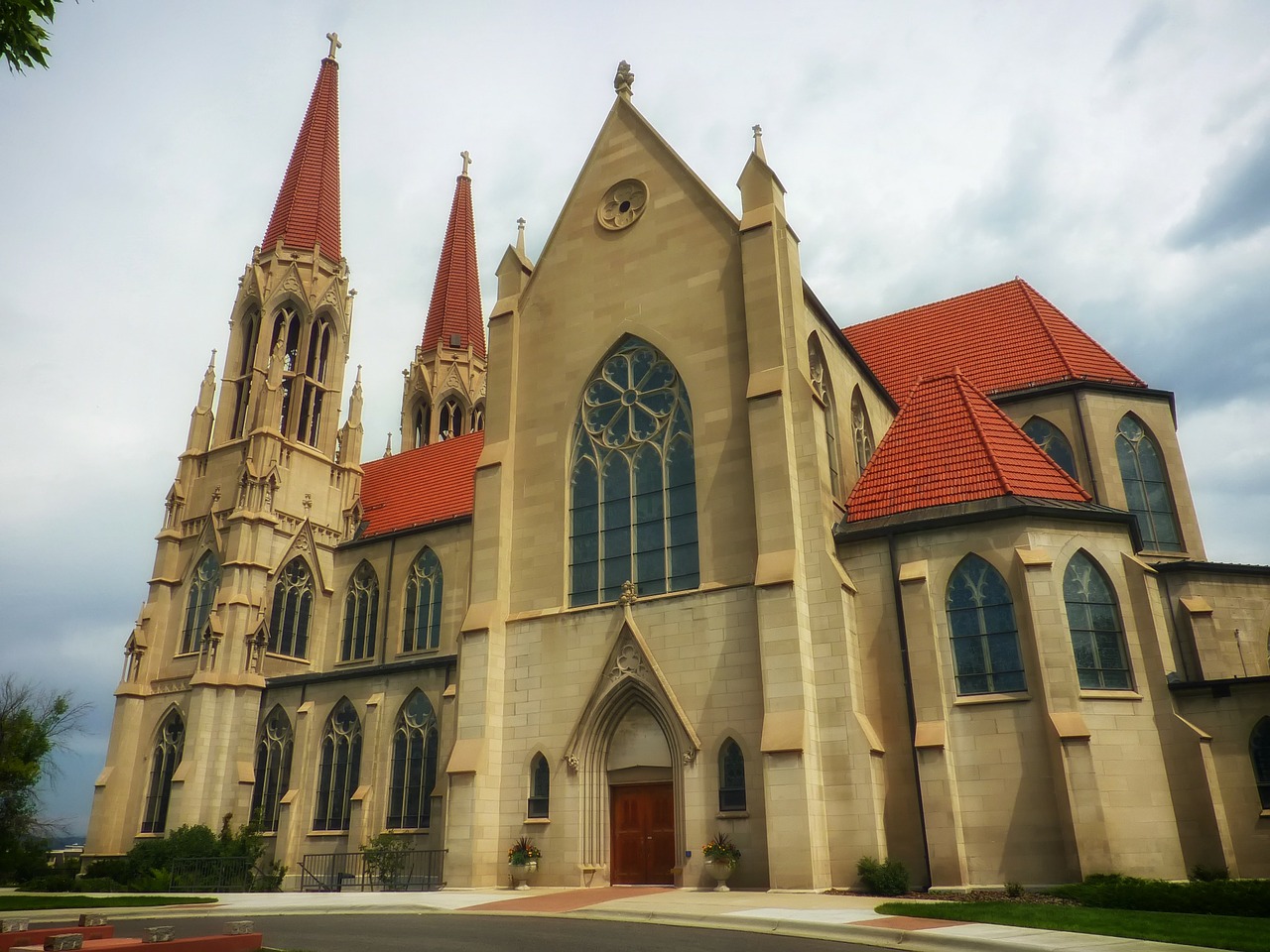 Helena is the state capital of the U.S. state of Montana and the county seat of Lewis and Clark County.

Helena was founded as a gold camp during the Montana gold rush, and established in 1864. Over $3.6 billion of gold was extracted in the city limits over two decades, making it one of the wealthiest cities in the United States by the late 19th century. The concentration of wealth contributed to the city's prominent, elaborate Victorian architecture.

The town (named for Helena, Minnesota) was founded on October 30, 1864. It became capital of the territory in 1875 and of the state in 1889. By 1893 the mining boom (based on gold, silver, and lead) had passed, and future prosperity came in cycles—with the building of the Canyon Ferry, Hauser, and Holter dams on the Missouri River (1900–10); with the renewal of mining activities brought about by the demand for metals in World War I; and with the piping of natural gas from surrounding fields.

In addition to state government activities, Helena is an agricultural and livestock trade centre and has light manufactures. It is the headquarters of Helena National Forest, and tourism provides an added source of income.

Helena has a long record of economic stability with its history as being the state capital and being founded in an area rich in silver and lead deposits.

Today, Helena is a vibrant and active city with a fascinating mixture of past and present. Between the theaters, farmer's market, symphony, fair, and Helena's signature Alive@Five gathering, anyone bored in Helena has only themselves to blame. Even without the events, visitors to Helena can spend many happy hours wandering around downtown. The Four Georgians' Last Chance Gulch has been transformed into the city's Main Street and a beautiful outdoor walking mall, bursting with unique boutiques, restaurants, and coffee shops.