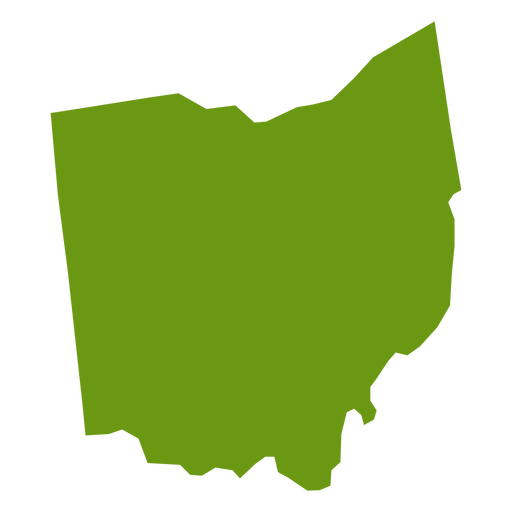 There are nearly one million small businesses in the state of Ohio. Entrepreneurship is common in the state because of the high rate of company success. People are tired of working their typical nine to five shifts under the guidance of a boss and are starting their own businesses. Ohio is one of the most progressive states for new business owners, offering substantial growth potential. Taking out funding is imperative for most people looking to start their own companies as it provides them with a large sum of cash to put towards business creation and expenditures.

By focusing on only a few major companies to employ a majority of the workforce in Ohio, many businesses and families suffered. Now, the state of Ohio is working hard to make sure that small businesses are offered every opportunity to succeed. By the end of 2015, there were 927,691 small businesses in Ohio, which is 97.9 percent of all businesses in the state. In addition, those same small businesses employed 2.1 million laborers, which equates to 46.2 percent of the civilian workforce. Overall in 2015, small Ohio businesses created 11,689 net new jobs and increased their minority business ownership rates by 48.9 percent. Ohio’s economy also grew at an annual rate of 2.3 percent, which is faster than the country’s overall growth rate. With this being said, there are still many obstacles that business owners in Ohio are facing today.

Ohio is the northernmost Midwestern state in the country. The northern region of the state lies on the Great Lakes. Like much of the Midwest, Ohio has its roots in agriculture and manufacturing. Recent trends in the American economy have resulted in Ohio having to change its economic structure – its economy is now much more diversified than it used to be. There are a number of large cities in the state that are perfect for small business owners looking to hit the ground running.