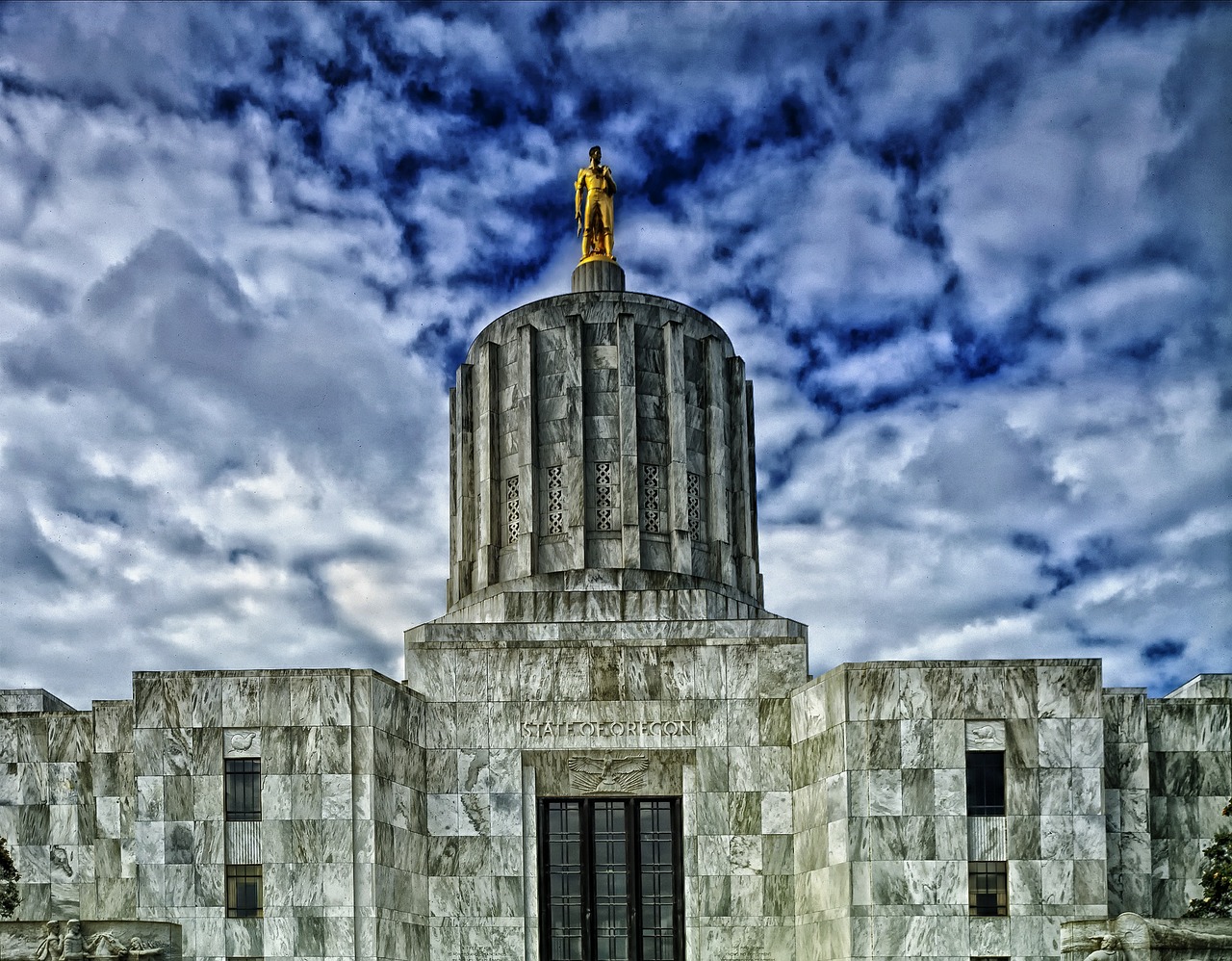 Methodist missionaries, led by Jason Lee, settled the site in 1840. Its Kalapuya Indian name, Chemeketa, meaning “place of rest,” was translated into the biblical name of Salem (from Hebrew shalom, “peace”). A settlement was laid out in 1844, and home sites were sold by the missionaries to finance the Oregon Institute (1842), which later became Willamette University. Prospering as migration increased over the Oregon Trail, the city became the territorial capital of Oregon in 1851. The capital was briefly moved to Corvallis, but in 1864 Salem was confirmed as the state capital by popular vote. The city was an early river port whose growth was stimulated by railroad connections in the 1870s. Salem became the food-processing centre for a vast dairying, fruit, and truck-garden area; wood and light manufacturing industries also developed in the city.

Agriculture and livestock, which is highly diversified in the Salem area, was valued in 2002 at more than $556 million in Marion and Polk counties. Vegetables and fruits, nursery and greenhouse crops, grass seed, and dairy products led with more than 50 percent of the total agricultural value. During the peak of food processing time in August and September, some 10,000 workers are employed in the industry. Contributing to this growth is the Willamette Valley wine industry, which is gaining a strong national reputation for its wine varieties.

Salem entrepreneurs have a huge opportunity for expansion and capital is in great demand.… at First Down Funding we love servicing Salem Business Owners and we provide fast processing to all funding applications. Apply online or call one of our expert Salem funding consultants. First Down Funding is your small small businesss funding source for Salem small business owners.