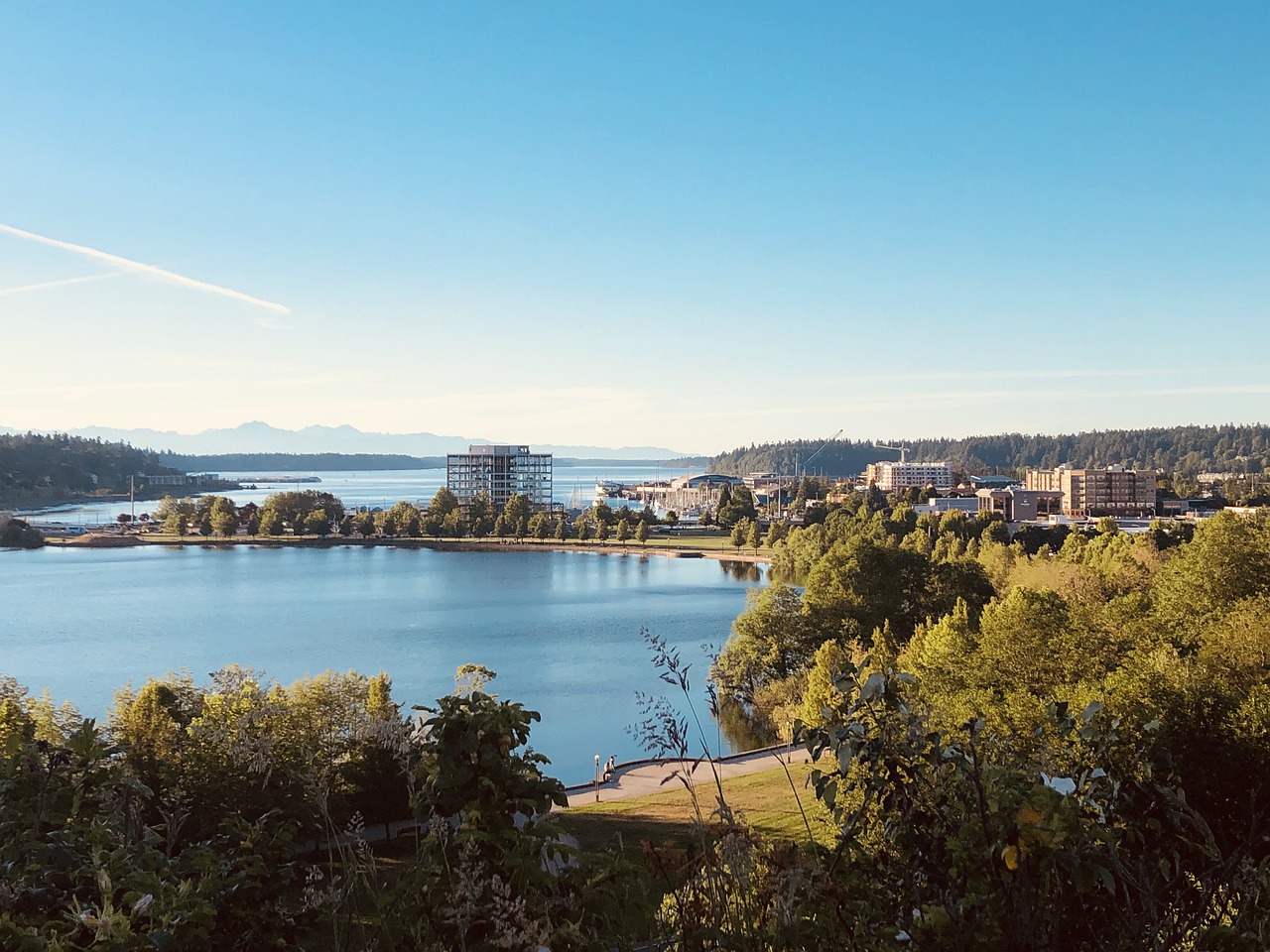 Olympia is the capital of the U.S. state of Washington and the county seat of Thurston County.

Laid out in 1851 as Smithfield, it became the site of a U.S. customs house and was renamed for the nearby Olympic Mountains. Chosen as the territorial capital in 1853, Olympia developed port facilities and a lumber-based economy, augmented by oyster farming, dairying, brewing, and other industries. Its harbour serves as the base for a large merchant reserve fleet and contains a large mixed industrial complex capable of receiving seaborne container freight. The Old Capitol (built 1893) is used as a state office building. The Capitol Group (completed 1935) stands on a promontory in a 35-acre (14-hectare) park; the State Capitol Museum contains documents, photographs, and artifacts relating to Washington history.

As the capital of the state of Washington, Olympia relies on the state government to be a stabilizing factor for the local economy. According to the Thurston Regional Planning Council, state government was the county's second-largest industry behind services in 2000, employing 22,750 people. In addition to the jobs it supports directly, state government also supports the economy by attracting tourists, as does the region's gambling industry. The Olympian reported in 2005 that tourism spending in the area jumped from $153.4 million in 1998 to $209.7 million in 2003. The annual sessions of the state legislature in the winter and spring mark the first tourist season of the year, with summertime recreation and attractions, including tours of state buildings, following.

Compared to other regions in the state, Olympia and Thurston County are home to a relatively small number of technology companies. To attract them, economic development officials promoted the area's telecommunication infrastructure, low property price, and educated workforce. In 2004 Univera Inc., a biotechnology firm, relocated to Thurston County from Colorado. Other recent additions to the area are Reach One, an Internet service provider, and Fast Transact, a processor of credit card transactions.