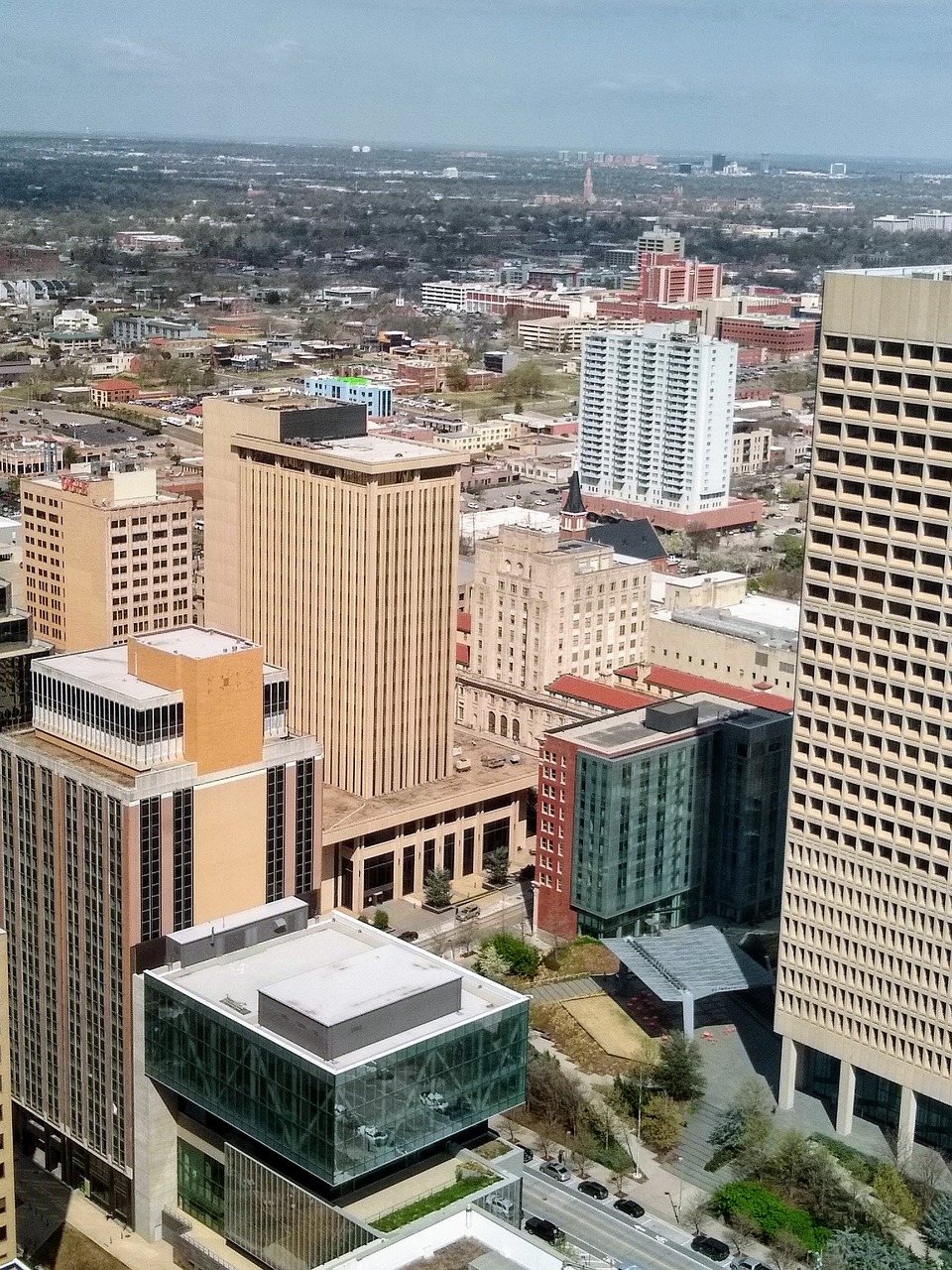 Oklahoma City (/oʊkləˌhoʊmə -/), often shortened to OKC, is the capital and largest city of the U.S. state of Oklahoma.

The site for the city was located in an area of Indian Territory that was unassigned to any particular Native American group. Cattle ranchers entered the region, and would-be settlers began to demand that it be opened for settlement. Born of the “Run of ’89,” Oklahoma City came into being on April 22, 1889, when approximately 10,000 homesteaders staked land claims near Oklahoma Station (a stop established in 1887 on the Atchison, Topeka and Santa Fe Railway). A provisional town government was organized at a mass meeting in May 1889, but it was not until May 2, 1890, with the organization of the Oklahoma Territory, that its incorporation became official. While the name Oklahoma City was in popular use from the city’s beginning, the U.S. Post Office did not adopt the name until 1923.

On April 19, 1995, Oklahoma City became the site of one of the deadliest terrorist attacks on American soil when a truck bomb destroyed part of the Alfred P. Murrah Federal Building in the downtown area, killing 168 people and injuring more than 500. Timothy J. McVeigh was found guilty of the bombing in 1997 and was executed in 2001. The Oklahoma City National Memorial, established in 1997, encompasses an outdoor memorial, a museum, and the Memorial Institute for the Prevention of Terrorism.