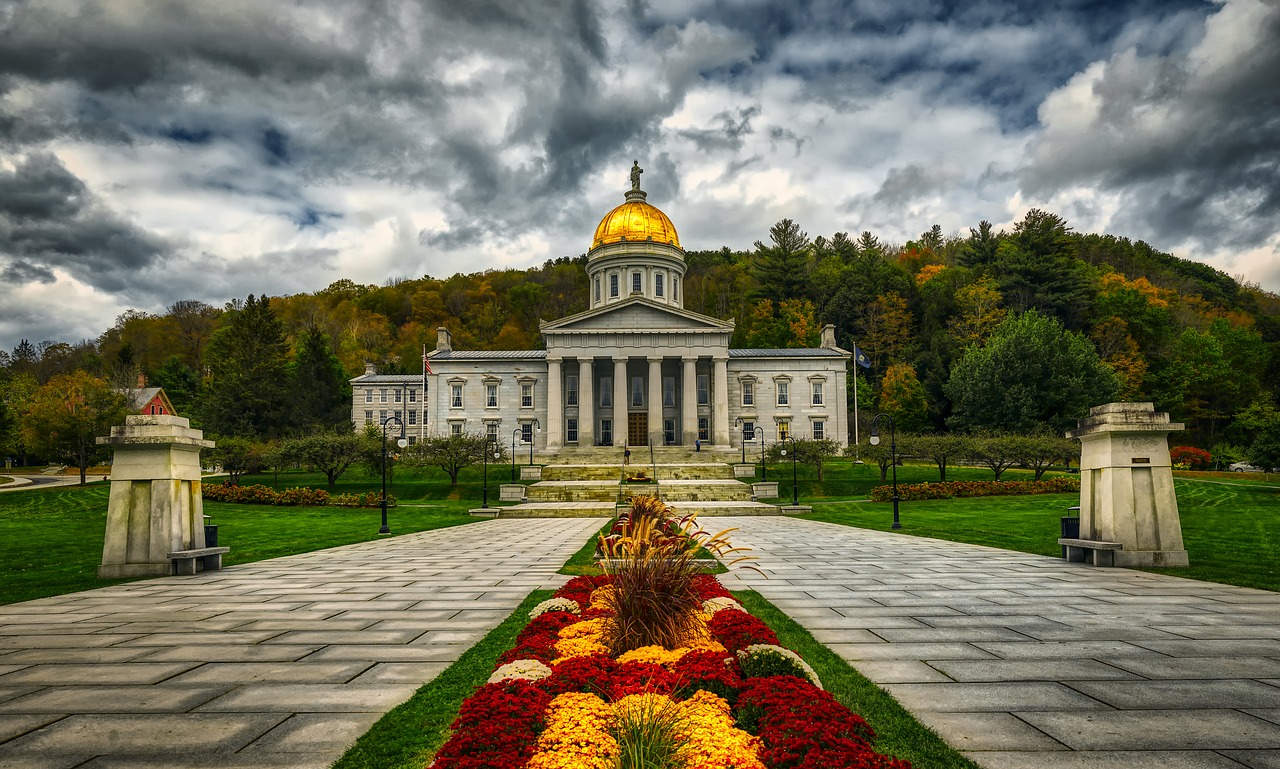 Montpelier is the capital city of the U.S. state of Vermont. Named for Montpellier, France, the town (township) was chartered in 1781 by proprietors from Massachusetts and western Vermont. The first permanent dwelling was built there in 1787. Montpelier established a town meeting in 1791, and it was named the state capital in 1805. It later defeated several attempts by Burlington and other towns to succeed it as state capital, especially in 1857 when fire left the statehouse a mere shell. The present state capitol (the third constructed on the site; completed in 1859) is built of Vermont granite. Within its portico is a marble statue representing Ethan Allen, a hero of the American Revolution.

Montpelier's economy is dominated by state governmental activities. Approximately 2,300 state employees work in Montpelier—truly remarkable in a city of its size. The presence of state government has led to a large service and retail industry. Higher education and insurance, including the headquarters of National Life Insurance Company, which is among the nation's largest insurance providers, also are significant economic presences. Due to its position at the center of a popular East Coast resort area, as well as being the state capital, Montpelier supports a thriving tourism industry; the Sugarbush and Mad River Glen ski areas are known throughout the northeast. In the Central Vermont region, which includes Montpelier, are manufacturers known worldwide for the production of granite memorials, manufacturers of machinery and instruments for the semiconductor industry, an expanding food-processing industry including the headquarters of Ben & Jerry's Ice Cream, and many other small manufacturers.