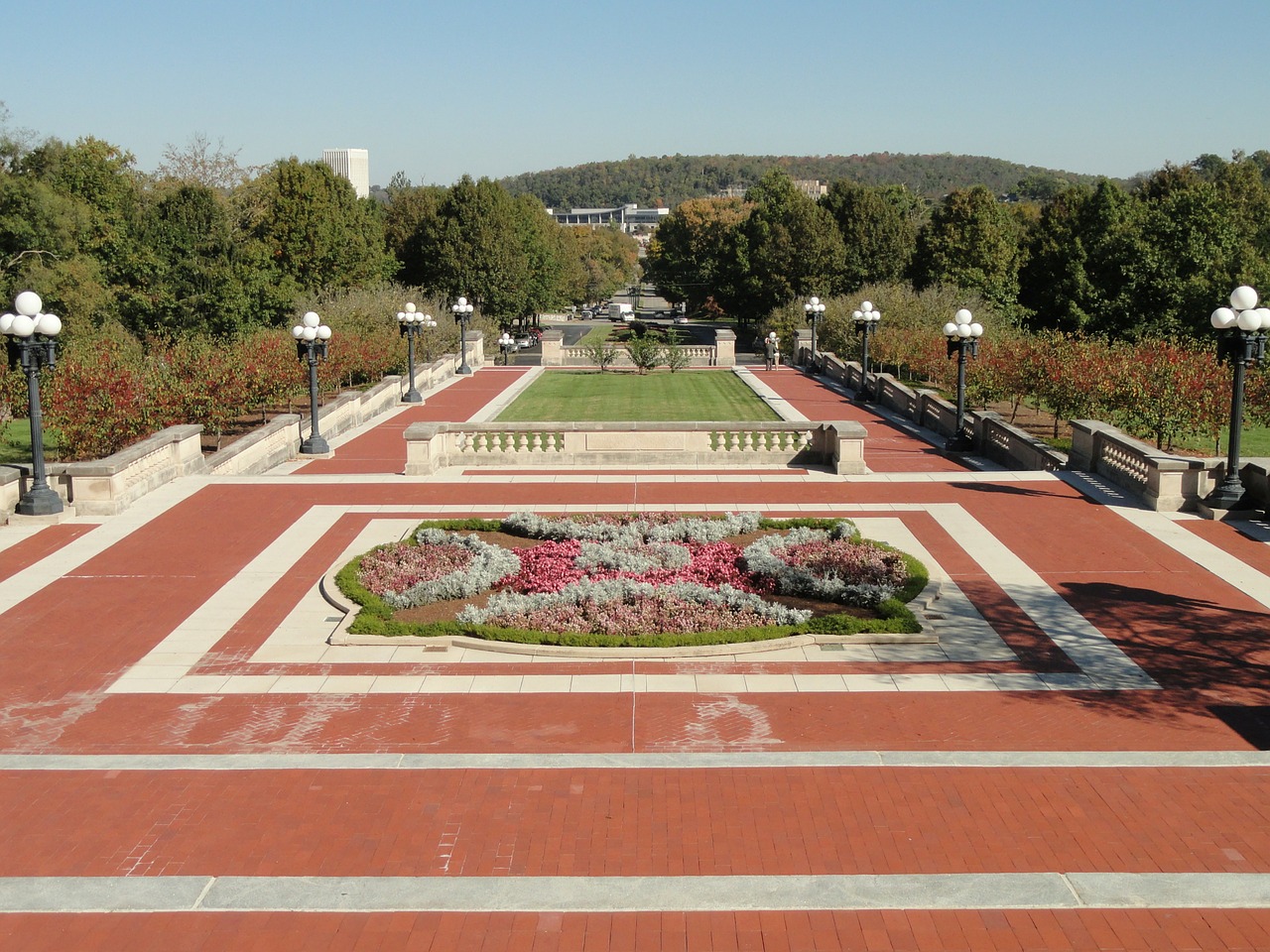 Frankfort is the capital city of the Commonwealth of Kentucky and the seat of Franklin County. It is a home rule-class city in Kentucky; the population was 27,679 at the time of the 2018 population estimate, making it the fifteenth most populous city in the state. Located along the Kentucky River,

Frankfort was founded in 1786 on the Kentucky River by General James Wilkinson. The name is a corruption of the name Frank’s Ford, which was derived from an incident in which Stephen Frank, a frontiersman, was killed (1780) in an Indian skirmish at a local fording place on the river. Twice during Frankfort’s early history the capitol building was burned, and at both times the larger cities of Louisville and Lexington attempted to usurp the seat of state government; Frankfort was retained, however, because of its central location.