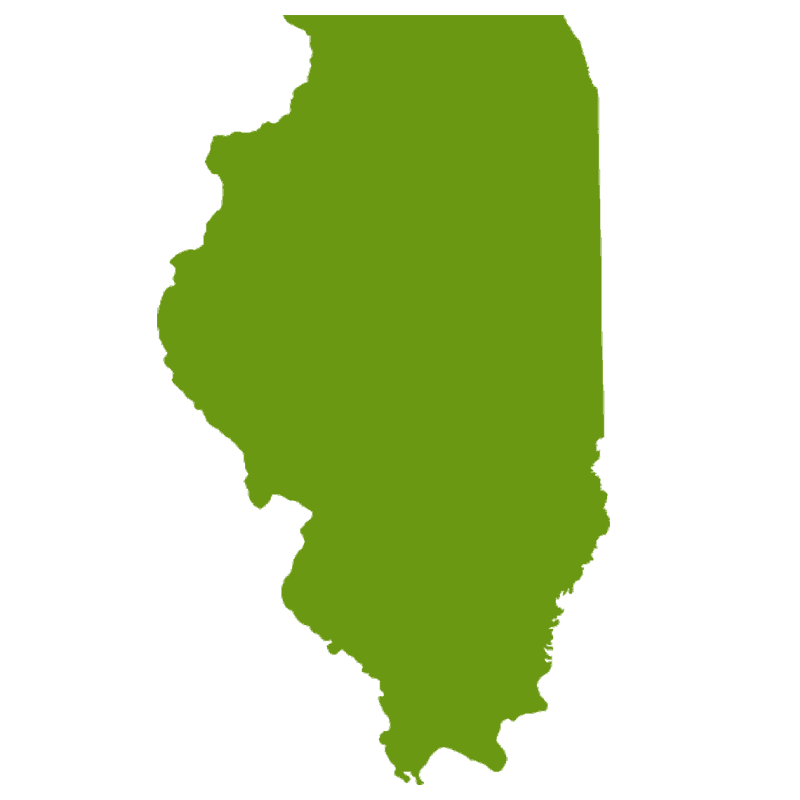 While Illinois is home to one of the largest bustling cities in the United States, the rest of the state is home to rural, agricultural farms that have seen better days. Consistently rising tax rates and unfavorable local government has made running a business in the state of Illinois a hassle, but Illinois small business entrepreneurs continue to persevere and make the local Illinois economy grow – even if the rate of entrepreneurship in Illinois has been below the national average for years.

According to the annual Small Business Profile of Illinois that the SBA produces regularly, there are 1.2 million small businesses in the state of Illinois, which equates to 98.2 percent. These 1.2 small businesses employ 2.4 million people, which is 46.4 percent of the state’s population. In the past year, there have been 19,000 net new jobs created with a 39.8 percent increase in minority business ownership.

Illinois is considered one of the most advanced states in the Midwestern region. The area has long been home to a range of different industries and modern businesses. There are a number of large cities in the Illinois region, all of which have plenty of opportunities for growth. If you’re interested in starting a small business in Illinois, there’s never been a better time.