TIMES OF CRISIS ARE NOT ALWAYS BAD FOR BUSINESS

Most organizations today are battling some kind of crisis – a situation triggered by significant internal or external factors, or several small incidents that build and have an enterprise-wide, multifunctional impact. These crises disrupt normal business operations and have the potential to harm or damage the reputation of the organization. Crises don’t discriminate and can threaten the existence of the organization if not contained in time.

But times of crisis can also create business opportunities and you small business can capitalize if you take the appropriate action, here’s why:

Here are some success stories:

When OPEC quadrupled its oil prices in the early 1970s, the U.S. hit a period of recession, stagflation, and high unemployment.  FedEx, founded in 1971, started shipping packages in ’73, just as the oil embargo began. The next two years almost destroyed the company: Fred Smith, the founder, ran through most of the $84 million dollars he’d raised, in spite of the fact that he was accomplishing the company’s mission, to deliver documents overnight.  But doing so meant spending bundles on rising fuel costs.The founder’s commitment to his mission kept the company afloat, as did an innovative ad campaign that convinced customers his service was a necessity: “FedEx—when it absolutely, positively has to be there overnight.” His efforts paid off: by 1980, profits hit $38.7 million.

Once Richard Hellman introduced the gooey spread at his deli in the early 1900s, Americans became mayonnaise lovers. But thirty years later, during the Great Depression, people could no longer afford the condiment, which is made out of pricey ingredients: eggs, oil, and vinegar. Kraft, whose mayo sales were slipping, devised new emulsifying technology in order to create a mayo alternative. The machine made it possible to whip cheaper ingredients, from high fructose corn syrup to water, into oil, creating Miracle Whip, the fluffy, creamy, sort of mayo-like spread. 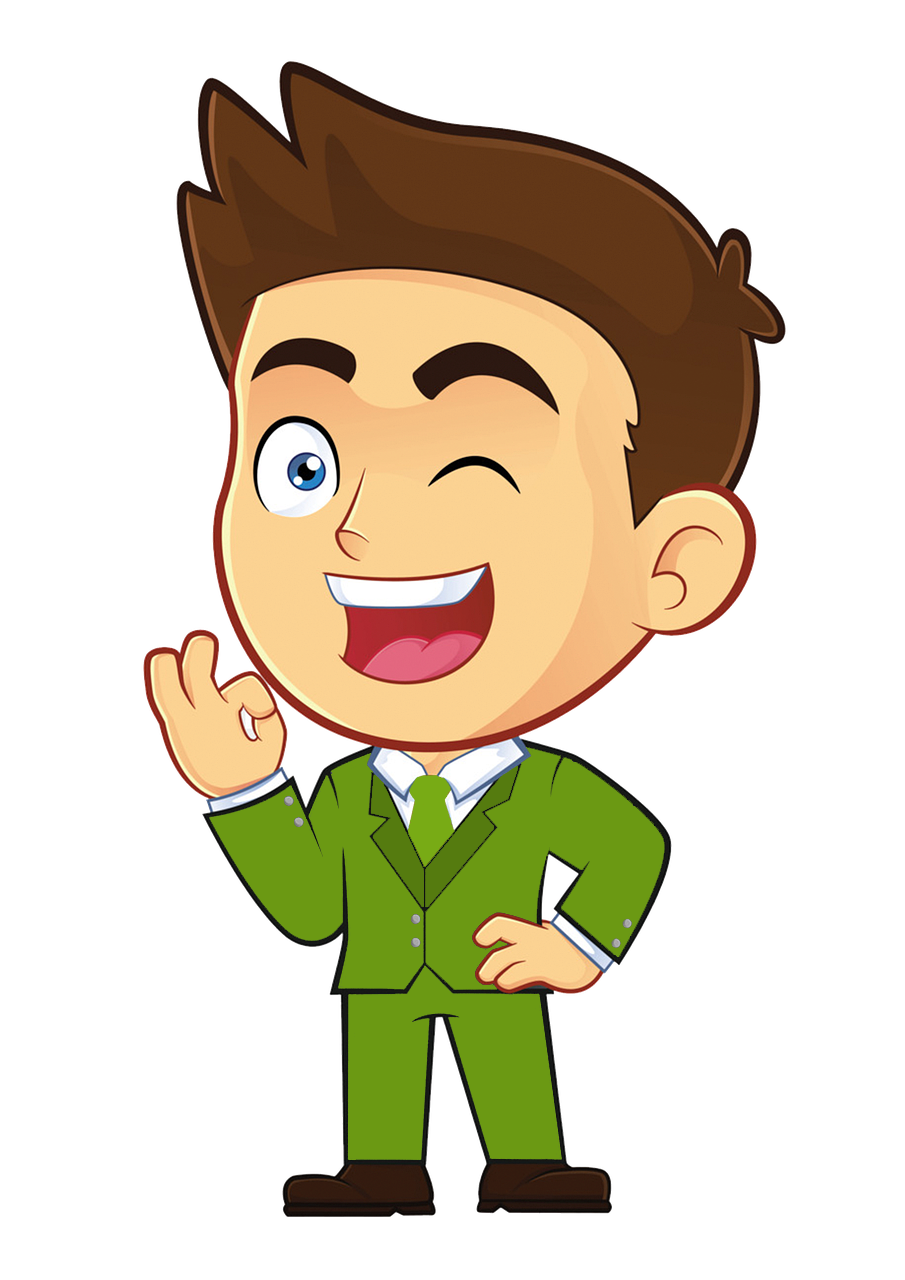 ARE YOU LOOKING FOR FUNDING TO GROW YOUR BUSINESS

Expand Your Business And Take It To New Heights With These Low Interest, Longer Term Funding.

Steve Jobs’ Apple brought the first-generation iPod to market in October 2001, in the wake of the dot-com bust of 2000. Though the device’s $399 price tag was hardly recession-friendly, 600,000 people bought one by the end of 2002. That number rose to 2 million a year later, according to Cult of Mac. The iPod wasn’t created because of  the recession’s hardships— it was part of Steve Jobs’s strategy earlier on—but the huge sales were evidence of consumers looking for relatively cheap enjoyment during that time: it’s less expensive than a stereo, going to concerts, or buying a TV. For Apple, the success meant the company could rely on a cashc ow product line as the country’s economy recovered.

A Kroger employee named Michael Cullen had the idea to start the modern supermarket—a place with tons of goods, self-service shopping, and discounted prices—but his boss at Kroger didn’t bite. So, he left his position to start King Kullen. The first store opened in Queens in August 1930, and success came quickly; by 1932, there were eight locations, due to the low prices that matched Depression-era budgets. Today, there are 36 supermarkets on Long Island, and Cullen holds the honor of having founded the first iteration of the modern supermarket

Just after the turn of the 20th century, the U.S. economy underwent The Panic of 1907. The country didn’t have a central bank yet, and excessive funding eventually led to a run on financial institutions. The panic lasted just a month, though it took two years for the economy to recover and businesses to regain access to funding. All that chaos didn’t stop GM founder William Durant from innovating. He’d been making horse-drawn carriages before the panic and turned to automobiles in 1908. Though he was hardly the first entrepreneur with the idea, he was the  first to accelerate his Flint, MI-based engine company into an auto manufacturer. Then, as the economy recovered, he was able to turn the business into a clearinghouse, buying other carmakers, like Oldsmobile, Cadillac, and Pontiac, and running manufacturing, sales, and R&D at scale.

As a small business owner, you know how hard crises are. Your company suddenly stops bringing in revenue. Rules, methods, and routines that you have relied on for so long don’t work anymore. And you, a smart and brave entrepreneur, are desperate. You are on the brink of losing your company but have no idea what to do.

Don’t be afraid. There are many strategies to help you and your company through these hard times, and today I want to share them with you. In this article, I explain how to manage a crisis before it destroys your business with five simple tips.

Of course, companies are suffering right now because of the virus. Restaurant and retail traffic is down. Travel has been curtailed. Conferences and meetings are being cancelled. Key supply chains around the world are disrupted. The markets have taken a dive. Fearful consumers – worried about their jobs and lifestyles – are holding on to their money.

Unfortunately, as the number of cases grows and uncertainty spreads, things are only going to get worse over the next few weeks. It’s only a matter of time before the airline industry pleads for government bailouts and insurance companies complain about their rising costs. A recession is inevitable. And yet, I can’t help but think of the reasons why all of this is good news in the long term for businesses, both big and small. Why? Because at some point the virus will have run its course. Things will get back to normal. The markets, and the economy, will have recovered. And many of us who run businesses will be smarter – much smarter – because of the 2020 coronavirus experience.

Looking for financing to grow your business?  contact First Down Funding for all funding options.